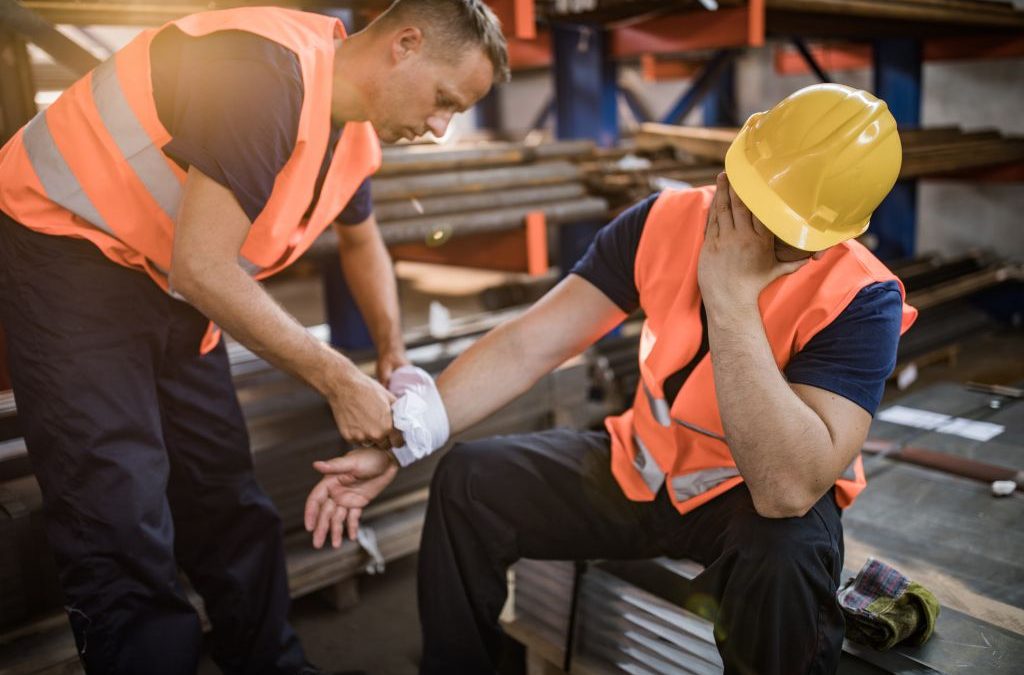 What you need to know about Personal Injury Laws in NSW.

While superannuation insurance claims such as Total and Permanent Disability generally fall under personal injury legal practice, these types of claims do not fall under the Civil Liability Act 2002.

Instead, they are claims made under a cross-section of laws between contracts and trusts law. However, superannuation insurance claims for those in NSW should be lodged in New South Wales’ courts.

FOR MORE INFORMATION REGARDING personal injury or compensation claims PLEASE CONTACT US TODAY.